Some men’s sneakers have become objects of desire … almost publicly traded. In fact, there are some models whose colors, shapes and composition have reached astronomical prices. And all by work and grace of the endless collaborations that sports clothing and footwear firms have launched with brands, designers or celebrities on duty.

Some of these designs – such as the one created in tandem between Nike and Sacai – is clear proof of this – acquire exorbitant prices on major resale websites after being sold out in their respective online stores. A fact that shows us the fever for sneakers that plagues today’s society.

A success story can be the Stocks resale platform. The most unsuspected shoe models come to this place … and coveted by all good sports addicts. Although with the holidays you do not have the checking account to shoot rockets, we use the latest ranking that the aforementioned website has provided us to gloss the decalogue with the 10 most expensive Adidas firm models on the market.

Futurecraft 4D technology was developed by Adidas to suit any need. Thus, the upper part of these sneakers is dyed blue, mixing threads in this tone with others such as orange and red. With so much design it is not surprising that it has become the most expensive sports car of the German firm.

At this point in the film there is no person on the face of the earth who has not realized that the Yeezy models are the ones who break the cord in the street. And the 750 Brown model also has a compelling reason: it is the first Adidas shoe without a visual logo and with the three hidden straps under the middle band. To promote its launch, Kanye West organized a fashion show in New York that was broadcast live by 42 cinemas around the world. There is nothing.

After the boom of the Yeezy Boost 750 model, Adidas decided to launch a somewhat more affordable line to start the summer of 2015 on the right foot: the 350 Low Turtledove. And, yes, it took nothing and less to become a cult sports car . It is now on sale at Stockx for 1,198 euros.

After collaborating with Adidas in the creation of the New York and New York PRESENT models, Daniel Arsham repeated with what was then the brand’s latest innovation: the Futurecraft 4D. On this occasion, the artist created a sneaker with a carbon upper and sole in green, the brand’s logo sensitive to UV rays and with light text details on the forefoot. All in one.

There is only one thing more incandescent than the core of the earth: the z apas Yeezy Boost Core V2 350 Red Adidas decorated with a red band like lava, in contrast to the black sole and upper Primeknit. The detail? The SPLY-350 expression is also engraved on the red stripe.

Adidas commissioned Y3, one of the most appreciated brands in the sector and with which it had one of its most fruitful collaborations, the reinterpretation of Futurecraft and, no, it did not disappoint. After launching a first collaboration in February 2018, the firm led by Yohji Yamamoto created a new silhouette, perfect for the urban ninja and that goes straight to sixth place in this ranking. The 795 euros that they cost guarantee it.

The collaboration with Y3 is back this season with a new version of the 4D Runner model. This third line is not only stained with new colors, but also takes the most technical elements of footwear to a new (and very interesting) level. Thus, the shoe is covered in red, the upper part has a double layer fabric – which gives greater stability – and the inner layer is decorated with a mix of the Adidas and Yohji Yamamoto logos . To add even more vibes, the two layers are connected by a lightweight rope that also acts as a closure system. An essential for lovers of streetwear .

The Pharrell Williams influence on this NMD Hu shoe is evident in the color scheme and embroidered slogan graphic on the Primeknit upper. Yours if you have the 786 euros they cost.

The third silhouette created by Kanye West for Adidas , the Yeezy Boost 350 V2 Core Black Red 2017presents a combination of the best technologies offered by the famous brand and the aesthetic sense of the rapper. In short, it is the perfect fusion between simplicity and a high performance shoe. It is not surprising that it is already one of the most valued among those who understand the most about sports .

The sports Futurecraft 4D Ash Gree was originally launched in January 2018 in three stores in New York (KITH, Packer Shoes and Sneakersnstuff), but a month later could also be achieved through the app from Adidas and its flagship store in the Big Apple. The result? The birth of another cult shoe , which today is among the 10 most expensive of the German brand. 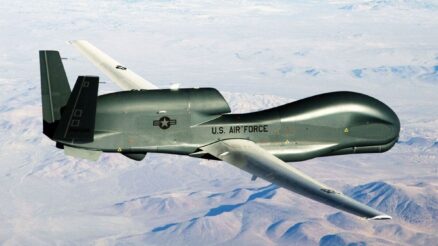 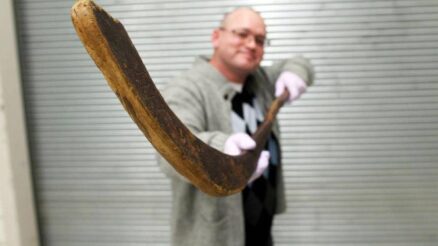 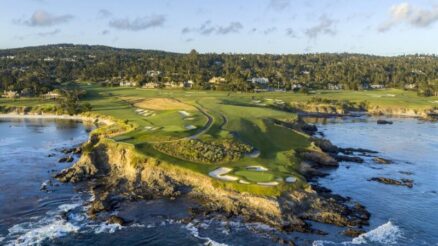