Nike has been trailblazing in the sneaker industry since it entered the scene in 1971. Because of them, sneakers have become more than just practicality, with the value being placed on attention to detail and fine shapes and silhouettes.

Today, an entire subculture of sneakerheads have grown around the sky-high value and demand for quality Nike shoes.

Here we dive into the top 5 most expensive Nike shoes in the world 2020.

The first entry on this world’s most expensive Nike shoes list is a pair of Michael Jordan’s renowned Air Jordan 12 sneakers, worn during the infamous “flu game” in 1997. As the name suggests, he played this game despite having a flu, even scoring 38 points.

After the game, he had given the shoes to a ball boy who, in 2013, sold them to an unidentified buyer for the price of $104,765. This pair is easily one of the rarest shoes on the planet, once having the reputation of being the most expensive Nikes in the world.

Next up are the Nike Mag self-lacing trainers, inspired by the shoes worn by Marty McFly in Back to the Future II. This pair made headlines when it was finally released in 2016, an entire 27 years after the film came out.

Aside from the visual recall, the shoes boast of the ability to fit well on the feet thanks to the self-lacing technology. They were sold by the Michael J. Fox Foundation in November 2016, at the price of $200,000.

Rounding up our top 3 most expensive Nikes is the Nike Waffle Racing Flat “Moon Shoe,” an innovation from 1972. These shoes were famously whipped up by Oregon track coach and Nike co-founder Bill Bowerman, who poured rubber into a waffle iron, effectively shifting the landscape of running shoes.

In July of 2019, Sotheby’s auctioned off a pair of these racing flats for $437,500. They were said to be one of the original pairs handcrafted by Bowerman himself. The lucky buyer was Miles Spencer Nadal, who bought the sneakers so he could place them in his automobile museum in Toronto.

Again we have shoes worn by Michael Jordan in a basketball game – the Nike Air Jordan 1s. He had used them in 1985, and they’re known for being mismatched in size. The left is size 13 while the right is size 13.5 – an eccentric choice that Jordan preferred for playing.

In May of 2020, the pair was auctioned off online at a price of $560,000, which was 5 times the expected price, and became the most expensive sneakers ever sold. Most notably, the right shoe has Jordan’s signature affixed in permanent ink.

The number one most expensive Nike shoes technically weren’t sold to anyone, and they’re not actually wearable shoes for that matter. Hence, this might just be a bonus item.

Rapper Drake is responsible for the existence of these custom-made Solid Gold OVO x Air Jordans, is the most expensive Nike shoes in the world. This possibly the highest form of bling anyone can ever show off. Designed by artist Matthew Senna and looking more like a statue than shoes, the pair amounts to a phenomenal price of $2 million. That ends our list.

So, the next time you pick out Nikes and think they may be too pricey, come back here to see just how much the rich can dish out to get the best kicks. Perhaps one day you’ll be able to afford one of these, too. 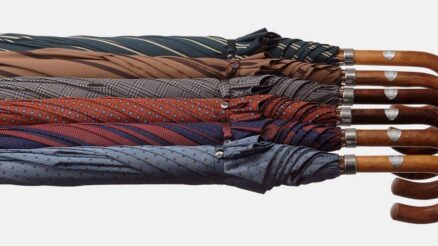 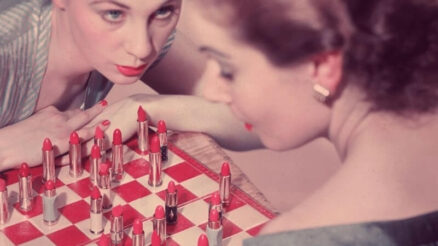