Are you an angler? Do you love spending the day by the lake fishing? How would you feel if you pulled the rod and saw a different type of fish that may be worth thousands of dollars? The chances are slim but never impossible.

On a more serious note, you’ll not likely set your FSS Cod lures and pull out a golden fish that will grant you three wishes. The fish we’re talking about here are rarely if never, caught in the wild. They are bought and sold in perfect conditions and transported under strict surveillance.

Yes, we’re talking about expensive fish here. We will share the seven most expensive ones ever sold in the world. If you want to know what they are, keep reading and learn more about the expensive fish market.

This fish is so hard to find. It lives in cold ocean waters, but you have a higher chance of getting one brought to life after being found frozen in Asian fish markets than actually catching one yourself in deep ocean waters.

It has beautiful black and yellow stripes and is a real treat to fish collectors. These fish love cold waters, so if you’re a collector, you’ll need to create an entirely different aquarium for them and set the temperatures to the lowest possible.

The name says it all – this small beauty has knife-looking fins disproportionate to its body. It lives in the Caribbean and is priced at a staggering ten grand per fish. When you think about their size, you can’t help but wonder if it is worth it.

Collectors are ready to pay for them, though. They are only three centimeters (1.5 inches) long but are so hard to find and catch, thus, the price. They range from white to orange and are truly unique.

This one’s the chubbiest of all angels, probably as it looks like it’s bloated or eats an unhealthy diet. It is priced at a staggering 30 grand mainly because of its wonderful white and gold looks and because it is tough to find.

These fish live around the Hawaiian Islands and are a prized possession for everyone who lays hands on them—catching one means a quick $30,000 because collectors are ready to pay immediately.

Another one of the angelfish family is priced equally as the previous one. This one is the slim brother that also got their beautiful genes – it has fantastic red and white stripes, which is how it got the name – by the peppermint candy.

It grows about seven centimeters (2.75 inches), making it perfect for your aquarium. Still, it is extremely rare and hard to find, which is why the price is so high. Collectors love it and are ready to pay the high price.

The Asian Arowana is one of the rare fish for which collectors hold beauty contests. People do plastic corrections on them to make them more appealing and win these contests. Its price tag is always above $10,000, with sale prices regularly going above $70,000.

The Asian Arowana is considered an endangered species, which is why they are so expensive. Collectors will take extreme care of them and may even profit tremendously from their offspring.

Native to the Brazilian River Xingu River and also known as the Xingu River ray, this fish is extremely rare. It is a freshwater stingray and lives underneath rocks exclusively in this Brazilian river going into the Amazon.

It has a staggering black body with white dots, making it unique and like nothing you’ve ever seen before. The $100,000 price is often too low for collectors dying to have one in their aquariums. You’ll find these in some of the biggest water museums in the world, but not in everyone.

On the throne sits the Platinum Arowana. This Arowana got its color with a genetic mutation making it the rarest fish in the world. Only the wealthiest collectors can afford it, but those capable of spending top dollars won’t hesitate to buy it if they have the chance.

Aside from their uniqueness and looks, these fish are incredibly smart. Of course, that means compared to other species. In the water, they act entirely differently than other fish and show you a side that you didn’t expect to see in fish.

These are the seven most expensive fish in the world. Under the $10,000, you can find dozens of collector fish, while only two are sold for over a hundred grand. On the top of the list is the Platinum Arowana, which is by far the most prized one of them all. As a passionate collector, you’d spend everything you have on these. 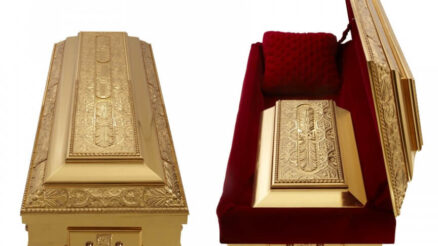 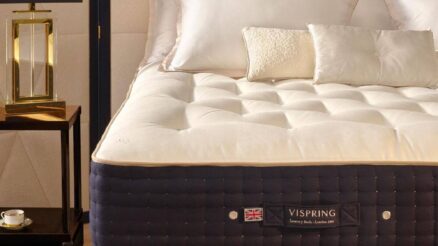 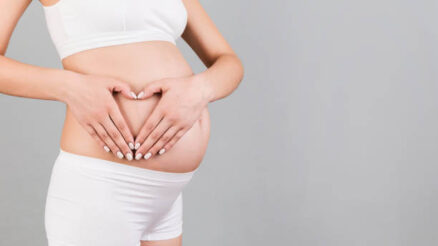